The Ministry of National Development Planning/Bappenas together with the Ministry of Women Empowerment and Child Protection, with the support of MAMPU Program, held a national conference entitled “Synergy and Collaboration in Child Marriage Prevention” on 2 September 2020. The online conference was aimed at disseminating information on the National Strategy for Child Marriage Prevention (Stranas PPA) to the local governments and civil society organization network.

The conference opening remarks were delivered by Aedan Whyatt – Counsellor for Poverty and Social Development, Embassy of Australia for Indonesia, and Subandi Sardjoko – Deputy of Human, Social, and Cultural Development, Bappenas. Subandi highlighted the importance of cross-sectoral collaboration that engages government and non-government institutions to ensure the success in reducing the child marriage prevalence in Indonesia.

The first session of the conference was opened by Woro Srihastuti Sulistyaningrum, Director of Family, Women, Child, Youth and Sport, Bappenas, who raised the issue of remaining high prevalence of child marriage in Indonesia, which was 10.82% (2019). The figure was projected to go down to 8.74% by 2024 (National Mid-Term Development Plan/RPJMN 2020-2024) and 6.94% by 2030 (SDGs Goal 5). Therefore, concerted and collective efforts are still required to achieve the objectives.

The session also discussed about the findings of study conducted by MAMPU Program with the University of Melbourne in 2020, which shows that child marriage caused impacts to education, health, and economy of the girls and boys victims of child marriage.

“One of the findings show that children who postponed their marriage have higher chance to participate 1.6-1.8 years longer in education and earn 20-25 percent higher wage than those who get married at child age,” Woro explained. “Child marriage also increases the risk of infant mortality within 12 months of their first living period, and of stunting if they survive,” she added.

Also during the same event, the Assistant to Deputy of Fulfillment of Child’s Rights to Caregiving and Environment, Ministry of Women Empowerment and Child Protection (MWECP), Rohika Kurniadi Sari, explained that the government had issued policies at national level that need to be supported
with action plan in respective regions. As the technical coordinator of Child Marriage Prevention (CMP) implementation, the MWECP will strengthen synergy with the ‘Joint Movement for Stop Child Marriage’ (Gerakan Bersama Stop Perkawinan Anak).

“We need to encourage participation from various stakeholders, particularly Children Forum, Center for Family Learning/PUSPAGA, Children-friendly School (Sekolah Ramah Anak), as well as community leaders and religious leaders to build awarenss on the danger of child marriage”, she further explained. 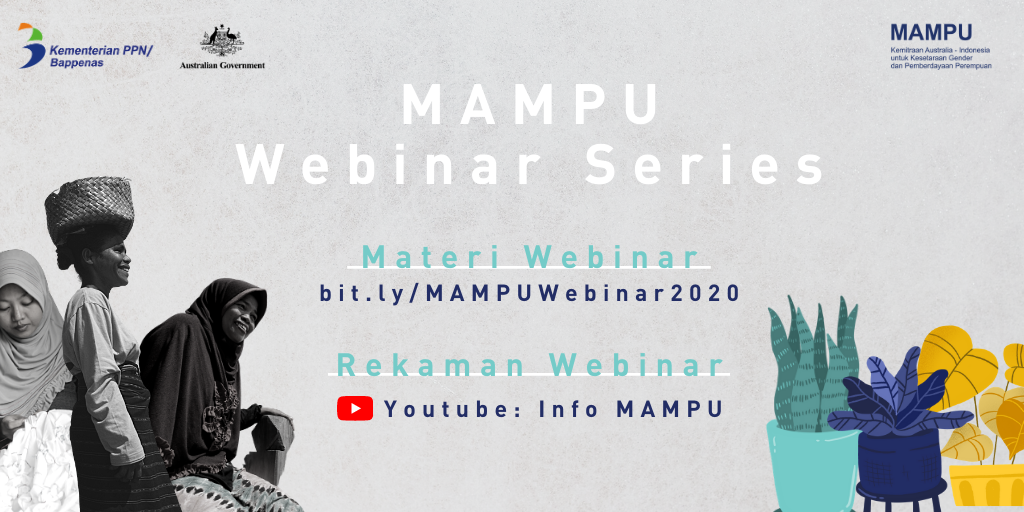 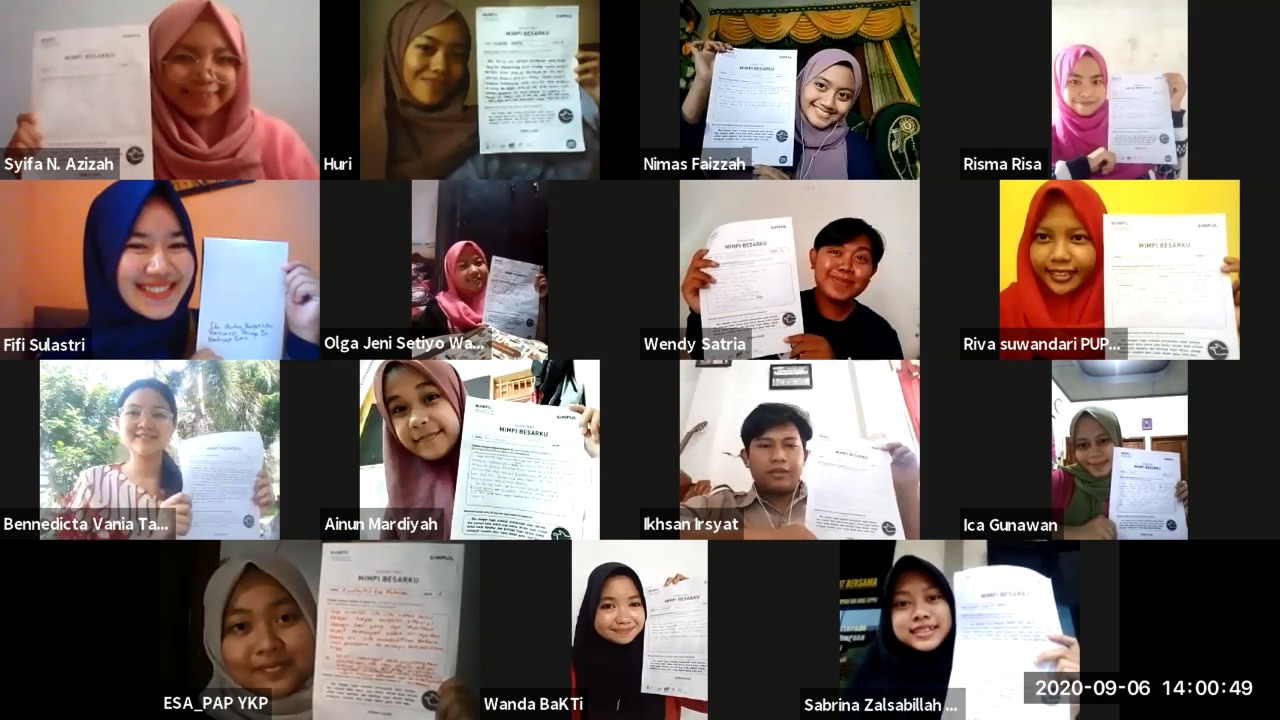 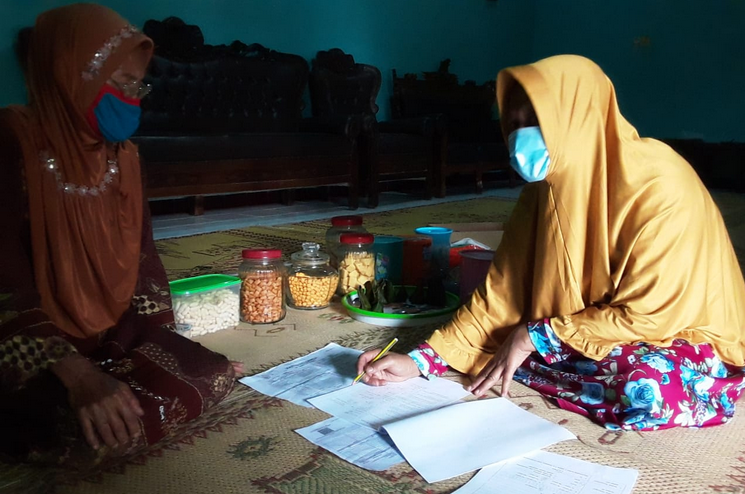 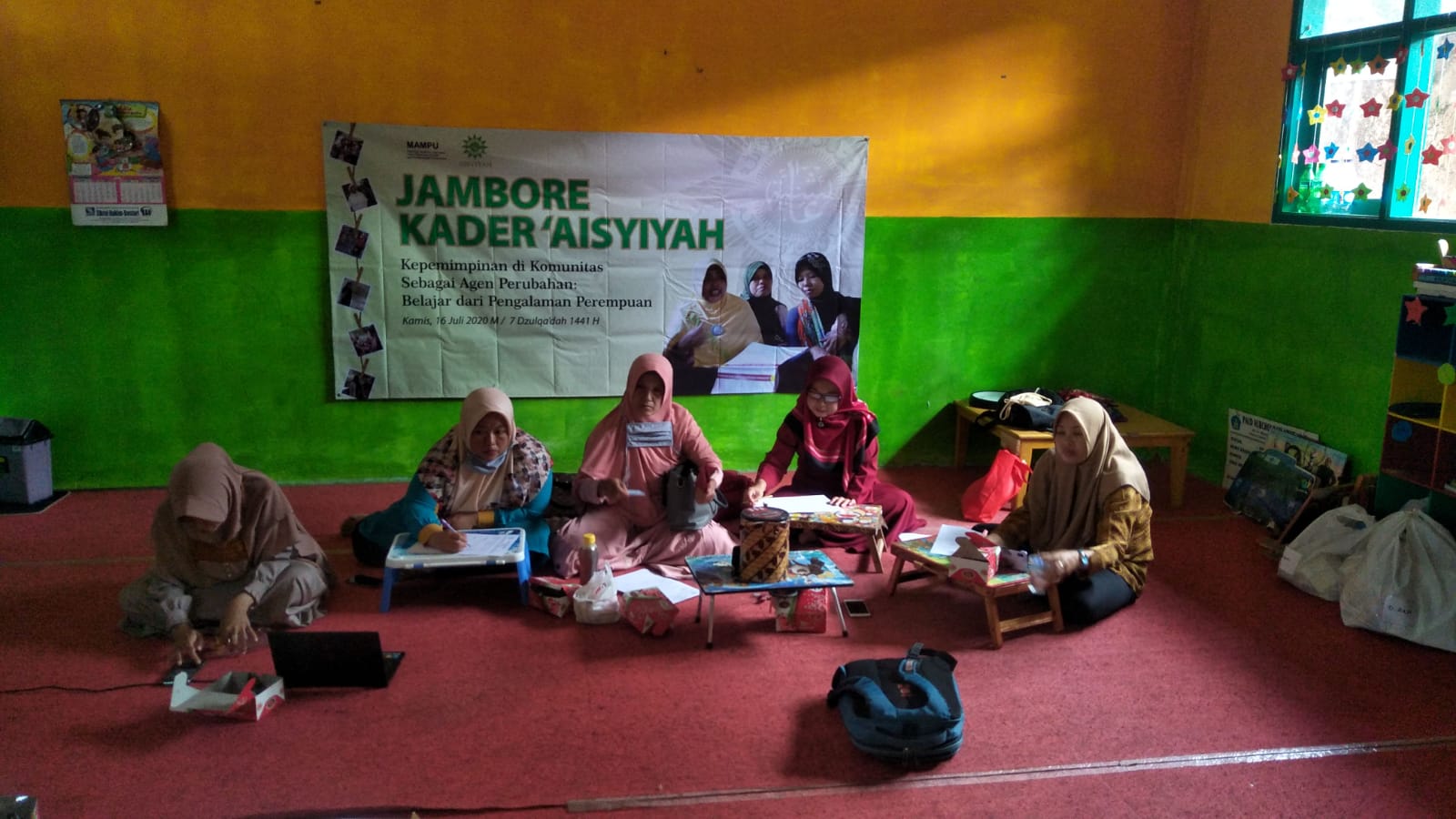 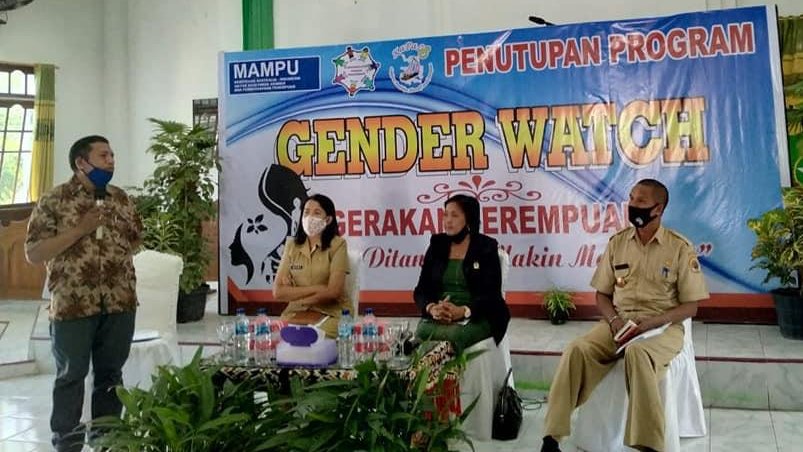 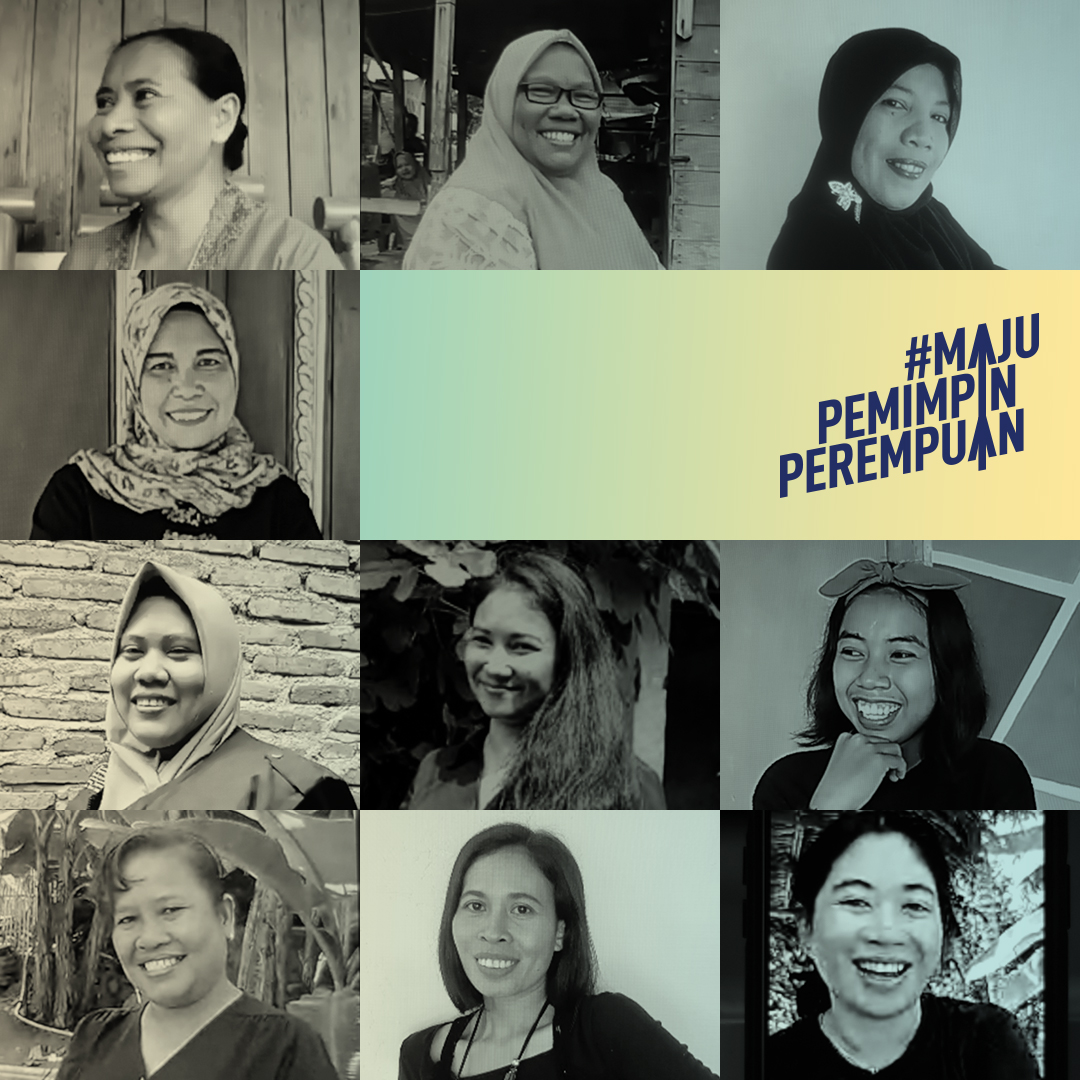 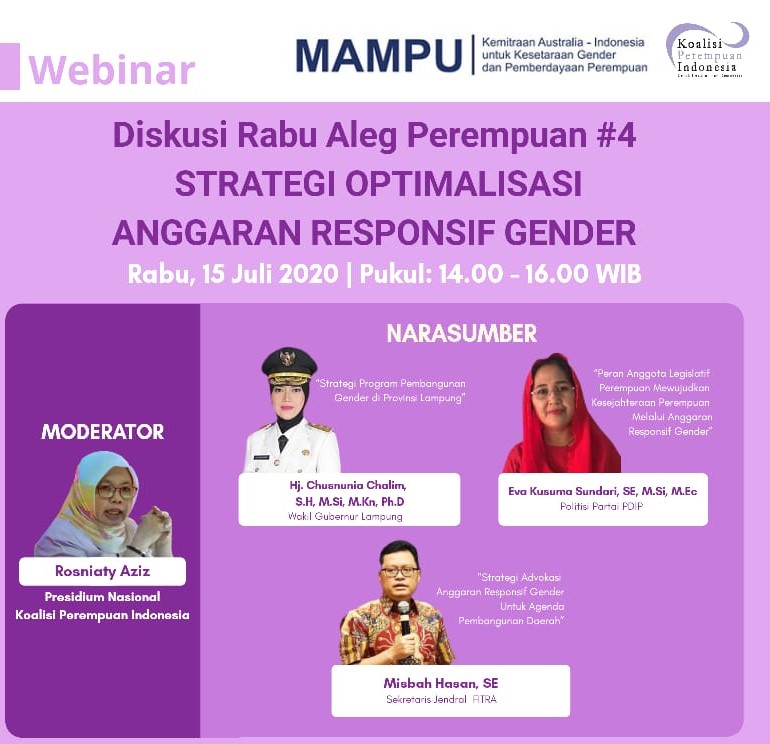 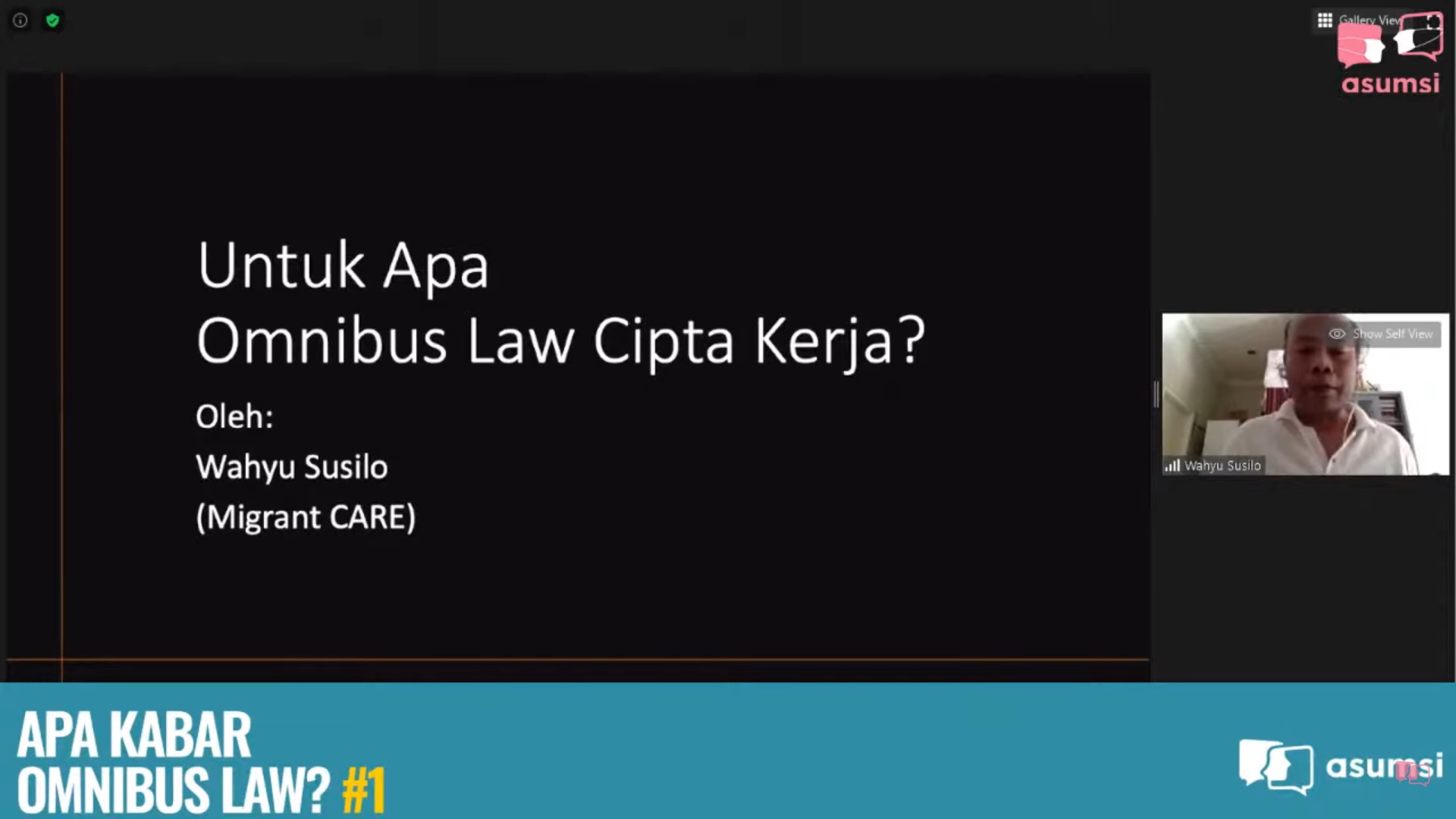