Why this issue is important

Violence against women stems from the unequal power relations between men and women. Women victims of violence face significant challenges to fulfil their rights to security, education, health, and employment. In the 2017 survey by Statistics Indonesia (BPS), one in three Indonesian women had experienced violence in their lifetime, inflicted by their spouse or someone known to them.

The number of cases of gender-based violence in Indonesia continues to increase. National Commission on the Elimination of Violence against Women (KOMNAS Perempuan) recorded 348,446 cases in 2017, 312 of which were child brides. However, laws governing sexual violence provide limited protection for women. As a result, women victims of violence continue to face discrimination, re-victimization, and struggle to access the services and support they need.

Ending violence against women is a priority of the Indonesian government. MAMPU supports KOMNAS Perempuan, FPL (Forum of Service Providers) and The Eastern Indonesia Knowledge Exchange (BaKTI) Foundation to work with government and parliament at local and national levels to create policies, programs and systems that can protect women from violence.

Partners connect women to services they need when faced with violence. They do this by forming women’s groups, training women in community organising and outreach as paralegals, conducting advocacy and public campaigning, providing case-handling, legal assistance and collecting data on cases of violence to advocate for stronger protections in national laws.

Following sustained advocacy from MAMPU Partners, the draft Law on the Elimination of Sexual Violence (RUU PKS) has been a National Legislation Program (Prolegnas) Priority since 2016.

MAMPU Partners are working with government to develop and trial an Integrated Criminal Justice System (SPPT-PKKTP) model to improve the handling of cases of violence against women in Central Java.

MAMPU Partners have developed a ‘Participatory Recess’ initiative bringing constituent groups in public consultation with their local parliamentary member. The model developed by BaKTI has been tested by parliament members in Parepare, Ambon, Kendari and East Lombok, and is now being replicated by FPL.

Achievements of this thematic area:


Our Partners on this thematic area

Ruslita, Standing Tall in the Face of Threats 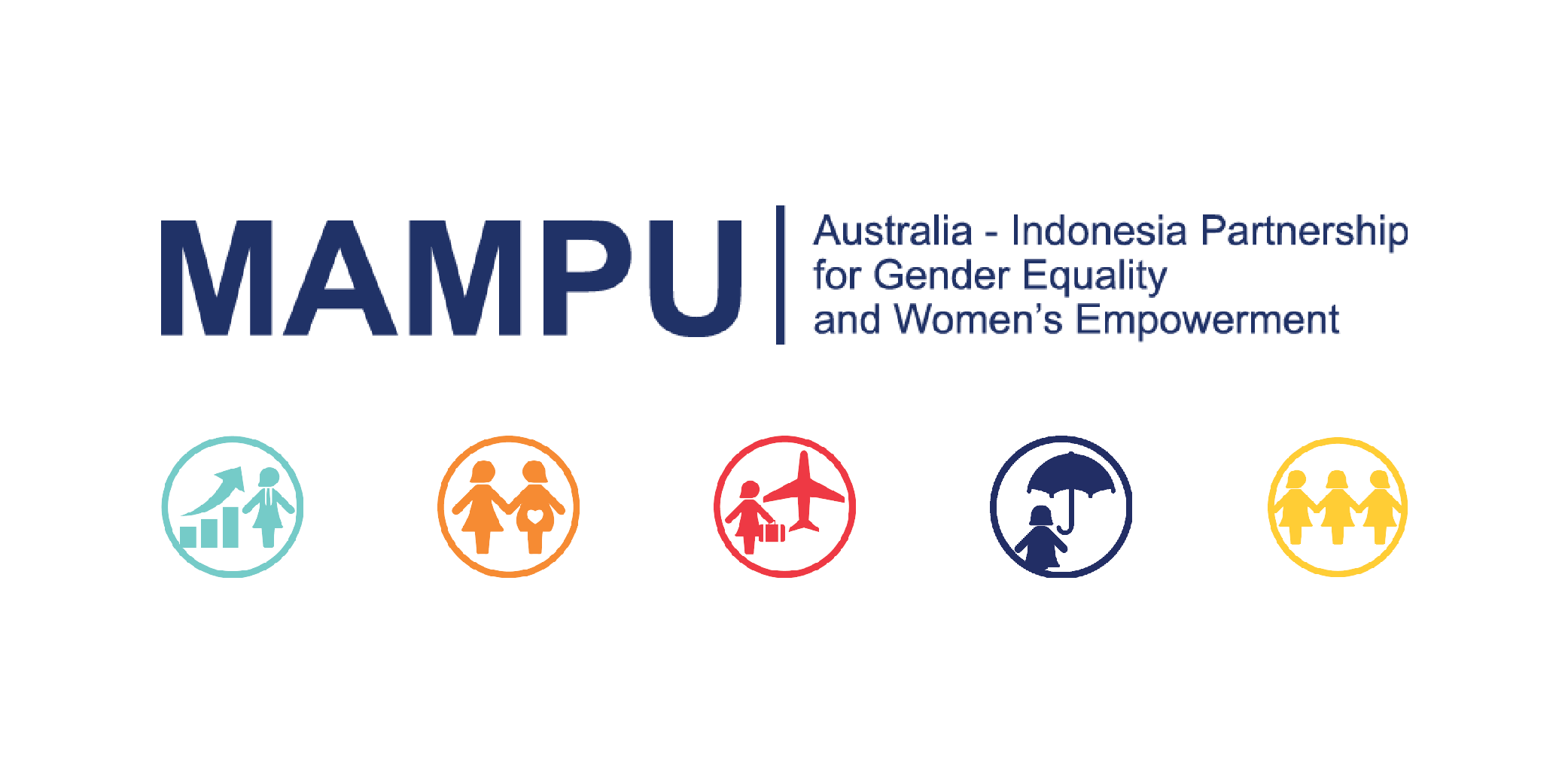 Kartini in the Eyes of Lusia Palulungan

Kartini in the Eyes of Azriana

Learning to Respect Others and Raise Children through Rifka Annisa

Fighting against Domestic Violence with PESADA

Even Nightclub Bodyguards Hesitate to Go Against the Pastor